Bitcoin Cash is the future

We are passionate group of professionals committed to the long-term success of this legendary crypto currency.

The Bitcoin Cash Association was formed in a Bitcoin Cash chat group in 2017. It was started by a simple request to the community to crowdfund a short promo video for Bitcoin Cash. The outpouring of support across the industry was phenomenal, and it became crystal clear that there was a need for an organisation to take on this role permanently.

Since then we have incorporated as a non-profit organization and have pulled together a small team of hard-working professionals distributed across the globe to get things done. 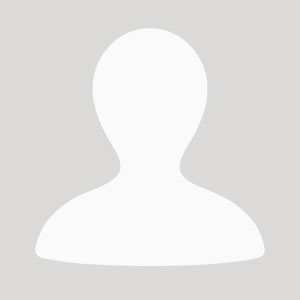 Entered the Bitcoin space in 2010 and built up a mining farm and has been mining ever since. 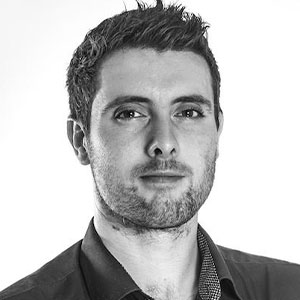 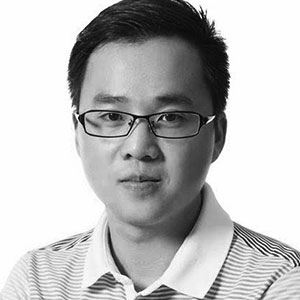 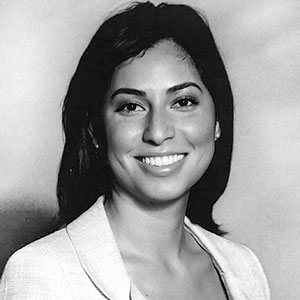 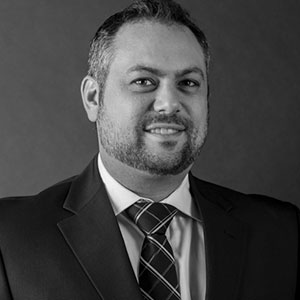 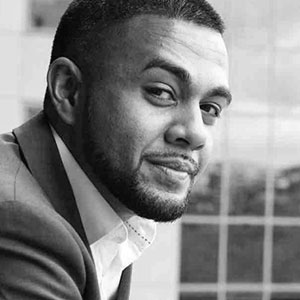 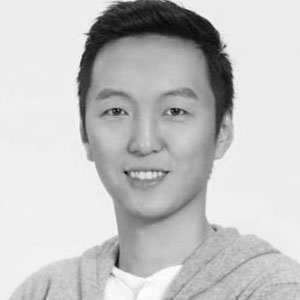 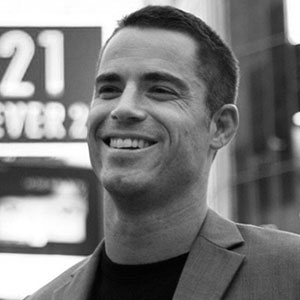 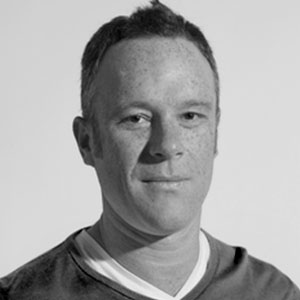 Chief Scientist for Bitcoin Unlimited, committed to researching the bottlenecks to Bitcoin scaling. 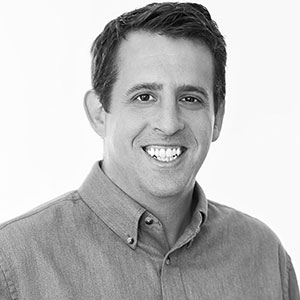 An investor and advocate of Bitcoin since 2010, Mike was a partner at DRW, and was Head of Trading at Cumberland Mining from 2014 until June 2017.